Welcome to our class page!  You will find lots of useful information here including class news, homework, PE and important information.

We had a great day out to Lilliput Adventure Centre in Mullingar on Tuesday 13th June.  We were very lucky with the weather! Bog jumping was the voted the best activity!

On the 7th June we went to Malahide Yacht Club for a taste of sailing!  When we arrived we got our wetsuits and lifejackets on.  Then we got into topaz and vision boats.  We had instructors and they told us what we needed to do.  At break we had yummy, warm soup and after our break, we switched boats and got new instructors.  We played a game called amazeballs and we had to jump out of our boats and grab as many balls as we could.  We went back inside to get warm showers and had some lovely hot chocolate.  A great day was had by all.

By Isabella and Conor

A huge congratulations to Michael Coleman for his outstanding achievement in the high jump in Santry yesterday!  Not only did he win a medal but he broke the record for the high jump!!  Well done Michael!!

Well done to all the boys and girls for preparing such fantastic debates!  We had some very interesting topics!

Models of the Titanic 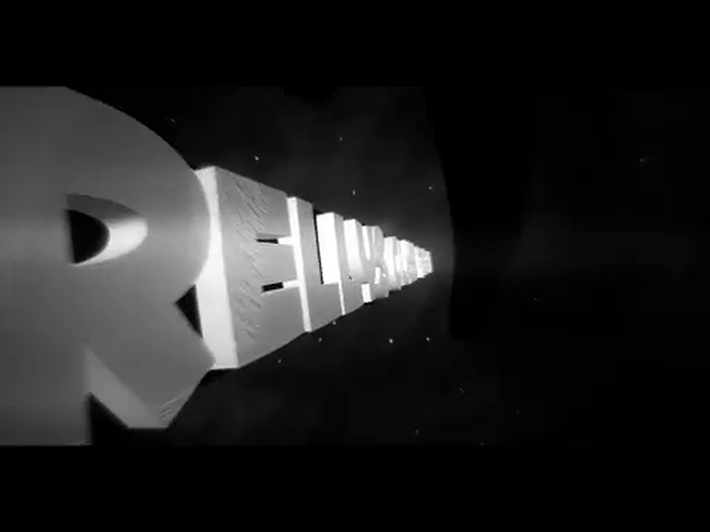 This took a lot of attempts but it was worth it in the end! Thank you to Kuba and Conor who used their great editing skills to produce the final challenge!

The boys and girls set up different shops around the classroom and had to shop as gaeilge!

The children created their own Limericks in groups this week.  They were very good.

Congratulations to the boys and girls basketball teams for their great win yesterday!

Well done to all the boys and girls for their hard work they put in to display their science experiments.  We learned a lot completing our own experiments and visiting the other six classes.  Take a look at the pictures below.

The children practised how to order food in a restaurant as gaeilge!